WELL I WROTE THIS AT LEAST 4 MONTHS AGO, AND AS USUAL DIDNY HIT THE POST BUTTON. I WAS ACTUALLY GOING TO PUT SOME LINKS WITH MUSIC, BUT YOU’LL JUST HAVE TO SUS THAT FOR YOURSELVES. THERE’S PICTURES. YESTERDAYS MUSIC TODAY SHOULD BE. STILL SOME NOT OUT YET THOUGH. SO I’M GOING TO HIT THAT BUTTON NOW. .. AHH THE IRONY..

Tomorrow’s Music Today. Here’s a few records that are rocking my turntable this eve, that deserve to be shared. And hopefully by the time you read this, or by the time I post this.. are still not out. No talking shite, or at least I’ll try..but I do like a wee back story. Like a Techno Simon Cowell. Suppose one thing about listening to a record digitally, is that it canny fuck your needle. But to be honest I’d rather fuck 9 needles listening to the worst record that I own. Maybe that’s another blog.

Trying to stay away from talking shite, and being informative about records.. brings me to my next selection. ….it’s beginning to sound a bit like ‘Paisley Island Discs’ already. What 5 records would you take with you, if you were going to Paisley ?

What was I saying… oh aye Tomorrow’s music Today.. and no talking shite..

Here’s a wee tune that epitiphies.. emptifies, epify’s.. means what I am banging on about. Tomorrow’s Music today.. or Future Killa Man, as big Sotofett wrote on a record he sent me, what must be not a kick in the arse off 2 years ago. Epitomises. 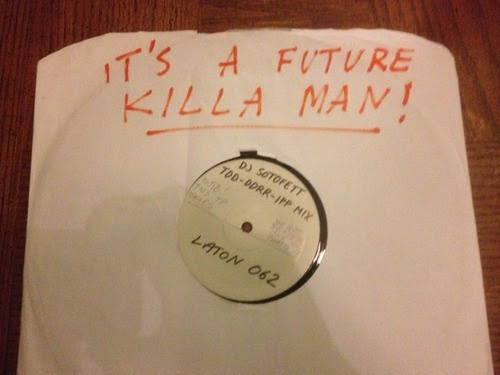 While I have loved having this as a special record, it would be good to one day share it with the world. Or at least maybe you’s that like it. It is Future Killa Man. Just How Future Killa Man is the question.

Test presses just arrived today for future All Caps 12. AC006. Pretty futuristic, as they’ve not even got AC004 out. Which, if you’ll spare me a bit of waffle space, was quite funny.. a Techno conundrum… was I got TP’s (test presses) with at catalogue number on the scribe, of AL004. Nobody knew what it was.. I just knew it was a good record. Turns out it was AC004. Mastering / Cutting Engineer…scribed AL instead of AC on the run out groove. .. Ears better than their eyes.

AC006. No clue who it is. But it is good. And it’s so upfront, that the label haven’t even got their copies yet. 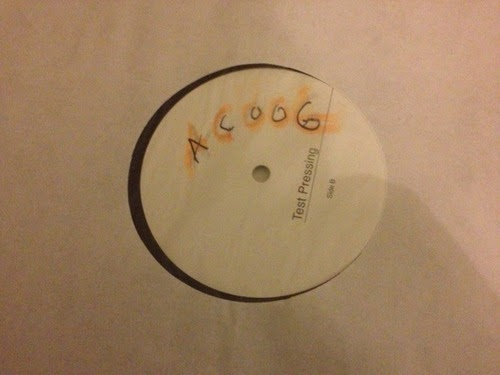 Last but not least….. Now when a guy appears at your work, and hands you a CD in, and say’s, I’m pressing up 500 of these, I just need to put some trumpets on it.. will you distribute it for me. To be honest, you fear the worst. Turns out was a belter, and sold out. (Without the trumpets I hasten to add). He phoned the other week…yeah phoned.. old school… and said had a new EP, but just no money to press it. Afraid, don’t think I can’t help I said. Until I listened.. old school Detroit style oh belter. The Trumpet man comes up trumps ! 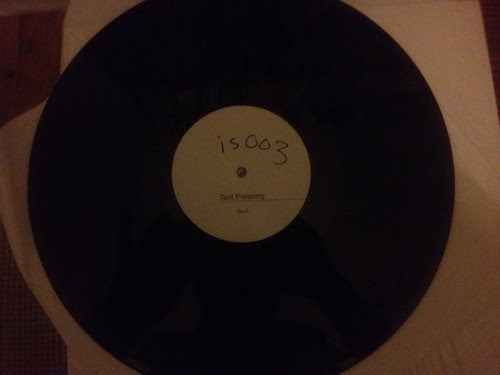 Well that’s about it. Yesterday’s music next week the next one.